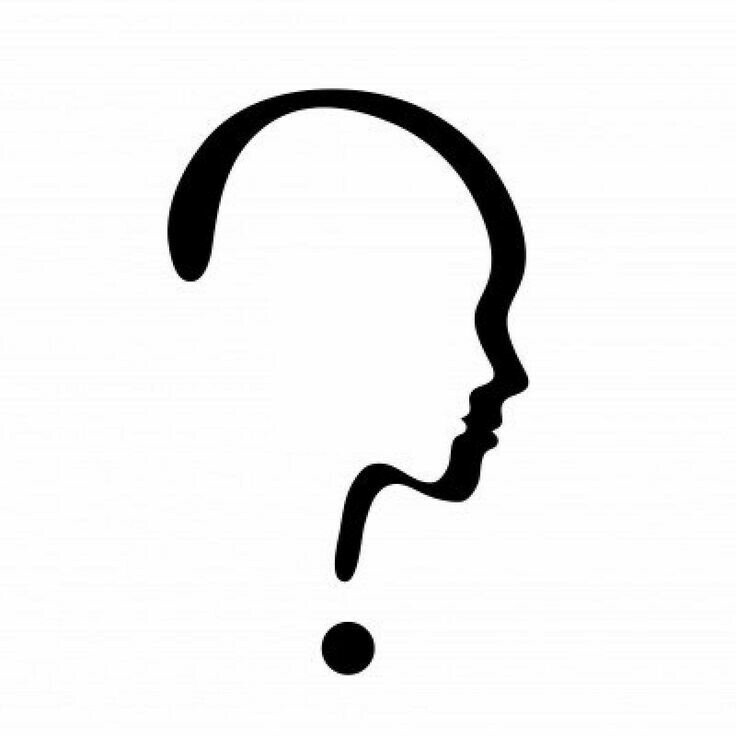 This girl or that?
A happy camper or
A moaner??
Who is me?
I search for myself
In a little world of mine.

I kept telling myself
Since a little girl,
“Fake your smile”
“Fake your laughter”
“And never say your fears”
Neither anyone noticed
Nor did they explore.

I faked being happy
I made lame jokes
Just to forget my pain
And now everyone has
A notion of me.

Neither i can pretend anymore
Nor i can cry.
I remember the shadow of a man
I remember the sweet-bitter words of many
“Never let anyone know”.
I see them living happily.
But how can they?
Making my life a riddle. 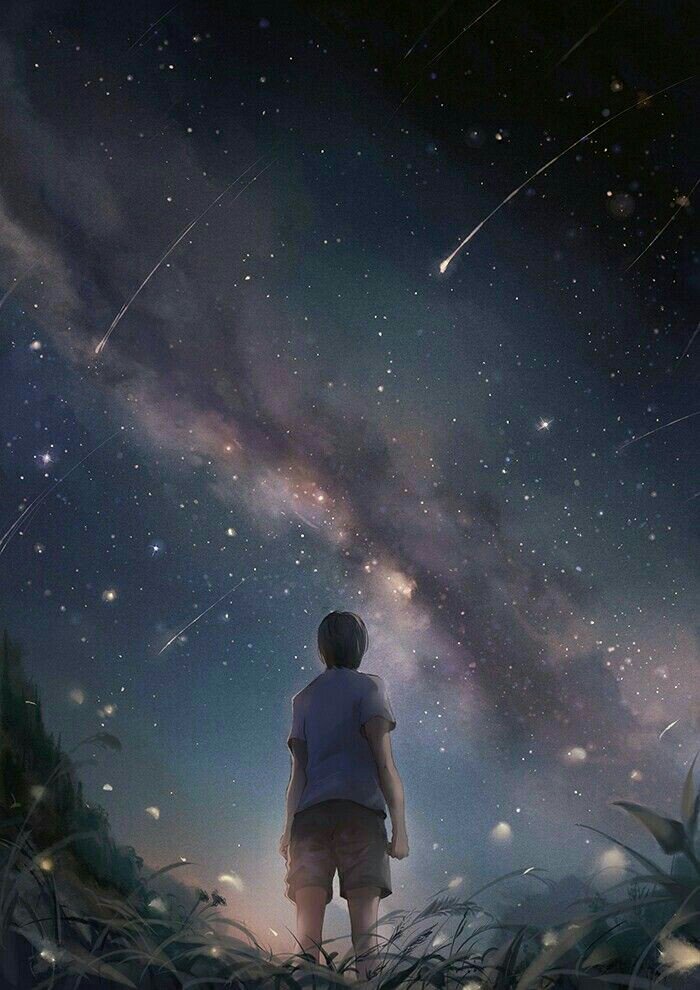 Irony is, dead stars
Illuminate light.
Irony is, i found a falling star
in the cluster of dead stars.

My mind rattled.
My mind questioned
“What I should wish?”
And what not the dead star didn’t do,
Uplifted my hopes,
All at a time.

Gilly: ( beginning with a nightmare)        Everytime I get this particular dream, I get scared. It was stairs and the number of steps were as if the eyes can’t even meet to count. I was climbing the steps. I was unaware of the destination. The journey was quite smooth until I turned back looking down.

Gilly: And at an instant, those steps became very much narrower. I found myself unable to either get down or climb further.

Shae: And you were scared because it wasn’t even possible for you to hault on the step you stood.

Shae: Perhaps, the same happens with life when you once turn back. Sometimes, perhaps always, you don’t need to answer  the callings of your past.

A long road along a forest side. Anu was on her way to home. The full moon in the sky made the road brighter and beautiful. The celerity of wind made her hairs to flutter, blooming a smile on her face. She was mused to the sound of wind. The forest, the full moon, the wind, the road, everything was perfectly eyesome.

Anu enjoyed her loneliness on her way. She felt much felicitous to incept a new hope for her life.

There she saw a lame pup behind her. It was sneaking with her. She was surprised by the way, the pup was playing with her. But suddenly….

Unable to find the pup, she cursed herself for following that lame pup., She cursed herself for being diverted. She sat on the spot. She found unable to move her limbs. The freezing wind once made her happy, is now killing her terribly. With no hope of tomorrow, she closed her eyes , slipping into a deep sleep.

Slowly, the sun rides. The warm rays of light pricked her eyes. As she opened her eyes, there she saw beautifully scattered clouds in the sky. Everything she assumed last night has now changed completely. The chirpings of birds taught her that everything has a beauty. The silence of woodland taught her that everything has a reason. The rocks taught her to be firm inspite of dark, rain, cold, irrespective of all the plight. The streamlets brought her an insight to move forward inspite of all hurdles. The woodland solved the mystery to her life.

All of a sudden, she remembered that lame pup. Now, once again she opened her eyes with a gasp and startled that there is no streamlets and there is no woodland but she is on her bed at her home. *_*

Amma ( Mom)…no kid in the world could ever hate this word. Everyone love that one person to the moon and back. Is there anyone in the world who hates their mom?? Here she is…..

That moment… when an unconvinced truth unfolded in front of her, her childhood ruptured.

Childhood is the only time when a child can enjoy without worrying, with all the joys.. but what made her to the think beyond her maturity. Did she know what is right or what is wrong ?

Everything is fair when you trust your instinct but you should be daring enough to stand still when the reality is against the instinct. Did she really know the meaning of the instinct?? What made her to cease the truth whenever she tried to utter??..

When the other children slept peacefully she starred at the dark nights and the twinkling tiny dots in the sky. Just like light in the dark did she believe that everything is going to be fine???……She was numb to the situation allowing the things to fall and tried to confide the truth…

Every child pesters their mother to say bed time stories. She was never interested in those stories rather she prayed for the bitter truth to become a story or even a nightmare. She was haunted by only that question which can shatter her family into pieces. She was haunted by the promise she made to her mother. Did the child know the consequences of revealing the truth..?? Maybe or maybe not… She trusted her instinct..she always believed that everything is going to be okay…….

The story just not ended here..it is just a mere part of the shattered world of a young mind….

Small episodes have the power to change the course of the life traumatically. In this stretch, an eleven year old girl was slammed by the bloodcurdling juncture in her life.

Maybe over thinking was connate to her. She has grown with the confusions in her head whether to cry or to laugh… whether to utter or not….

To depict her external appearance, she don’t have the appearance of being scared. But to her misfortune she was grown at the knife edge of the fear of loosing the precious people in her life….that is her family…

But to her misfortune those are all possible only in the fairy tales, not in the reality. The ugly incident in her life ceased her from all the pleasure a child could have including the FAIRY TALES……